Between March 31 and May 20th I posted on Facebook one thing I made during the day and asked my friends a question: “What did you make today?”

Most everyone wanted to discuss food. Whether due to pride in their personal creations or simply the need to connect with another human; people I had not spoken to in years wrote to tell me about their culinary achievements (or lack thereof -ha!). It felt good to connect with everyone about one of my favorite topics and I was honored that so many wanted to share with me the amazing things they made. 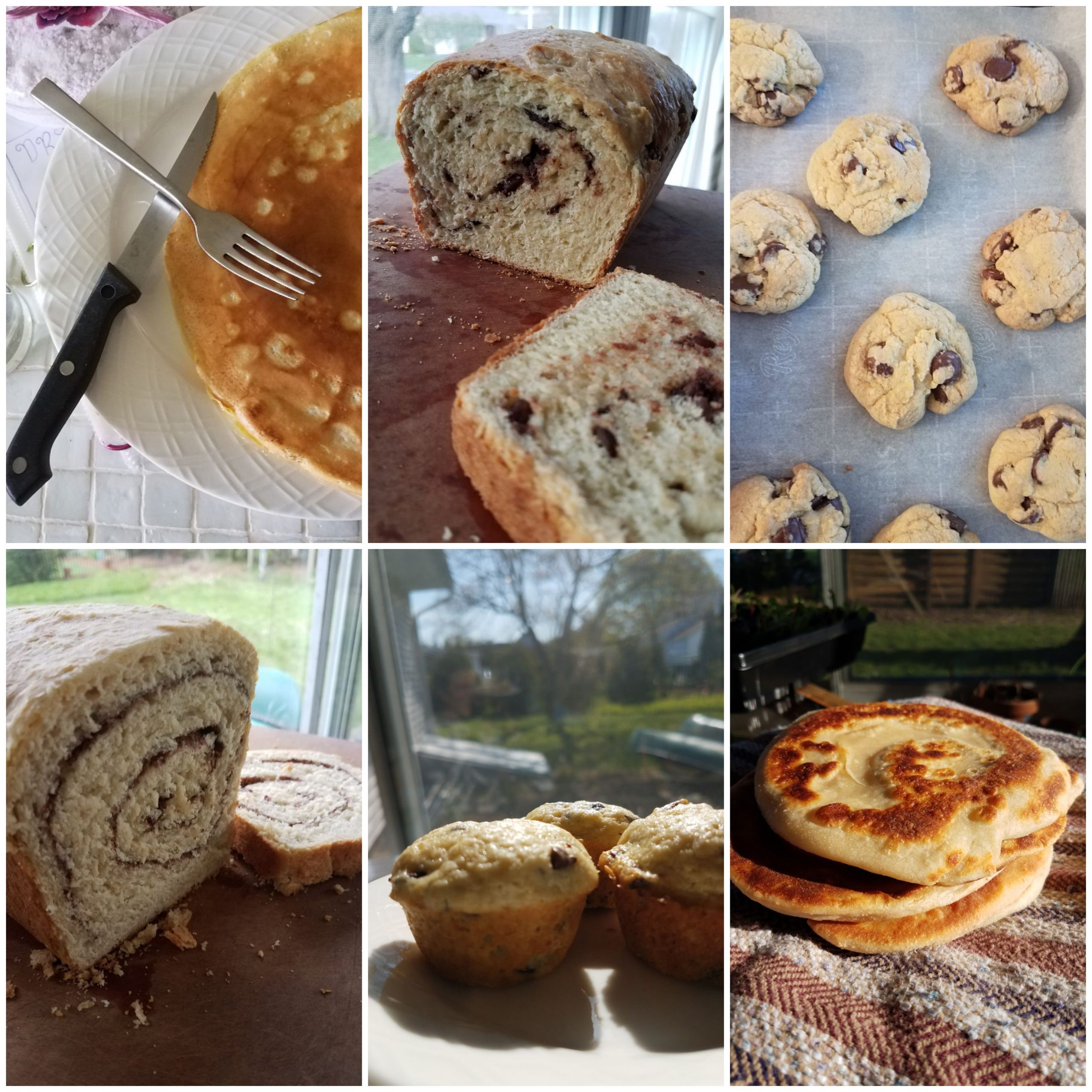 My friends and I, we ate a lot. Given our unprecedented circumstances of being trapped at home with more family time (or alone time) than we could ever imagine, we hit the kitchen. Every household had the self-proclaimed taste tester, but most everyone, including the kids, spent some time in the kitchen creating.

We did not want to eat bland food. No. We had cravings. We had personal culinary mountains to climb and we also had days where eating from a can, a box, or a local restaurant was permissable because the range of emotions to process felt, at times, overwhelming. Yes, we had worry, but we also had food. 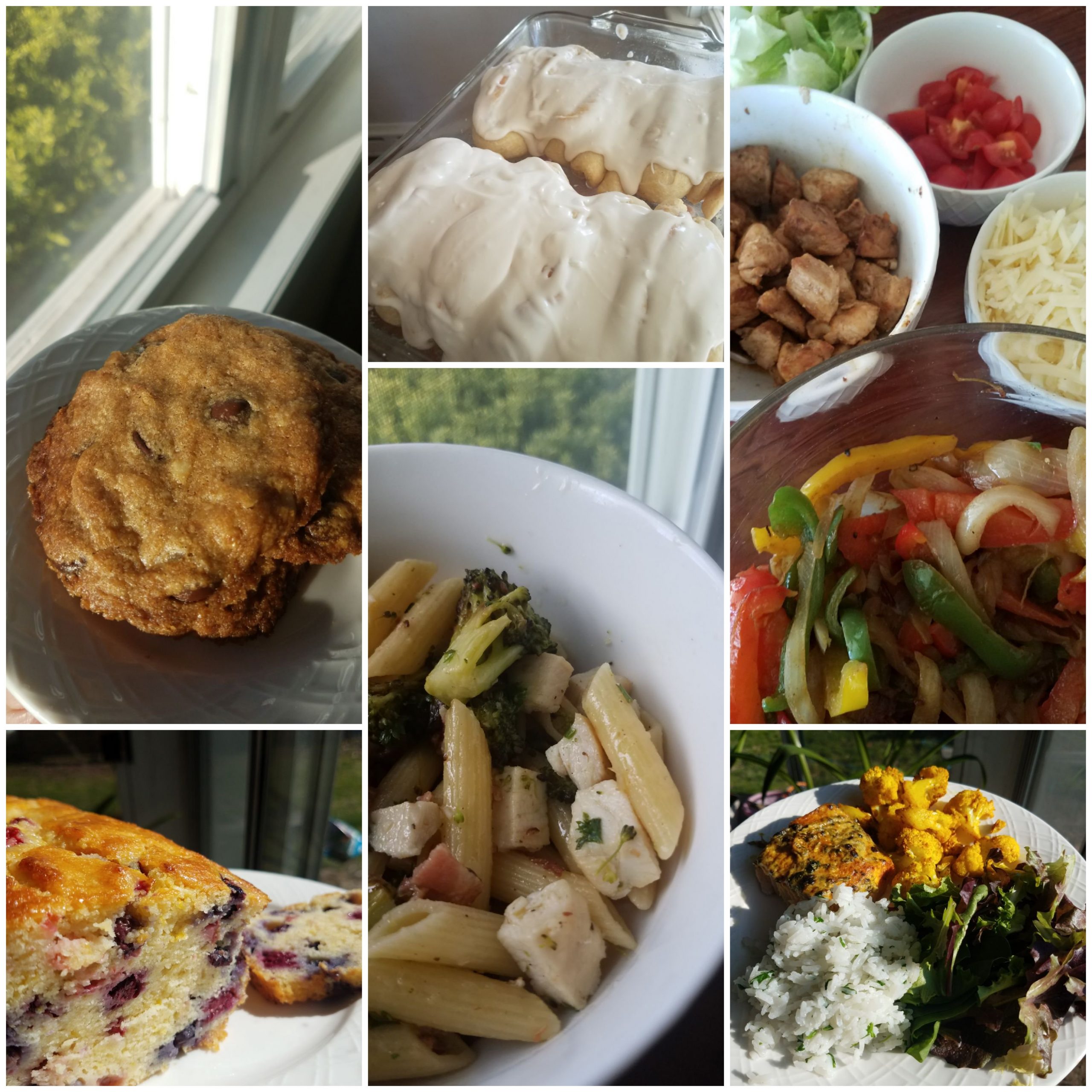 We ate it all: short ribs to toast; coffee to bourbon manhattans. 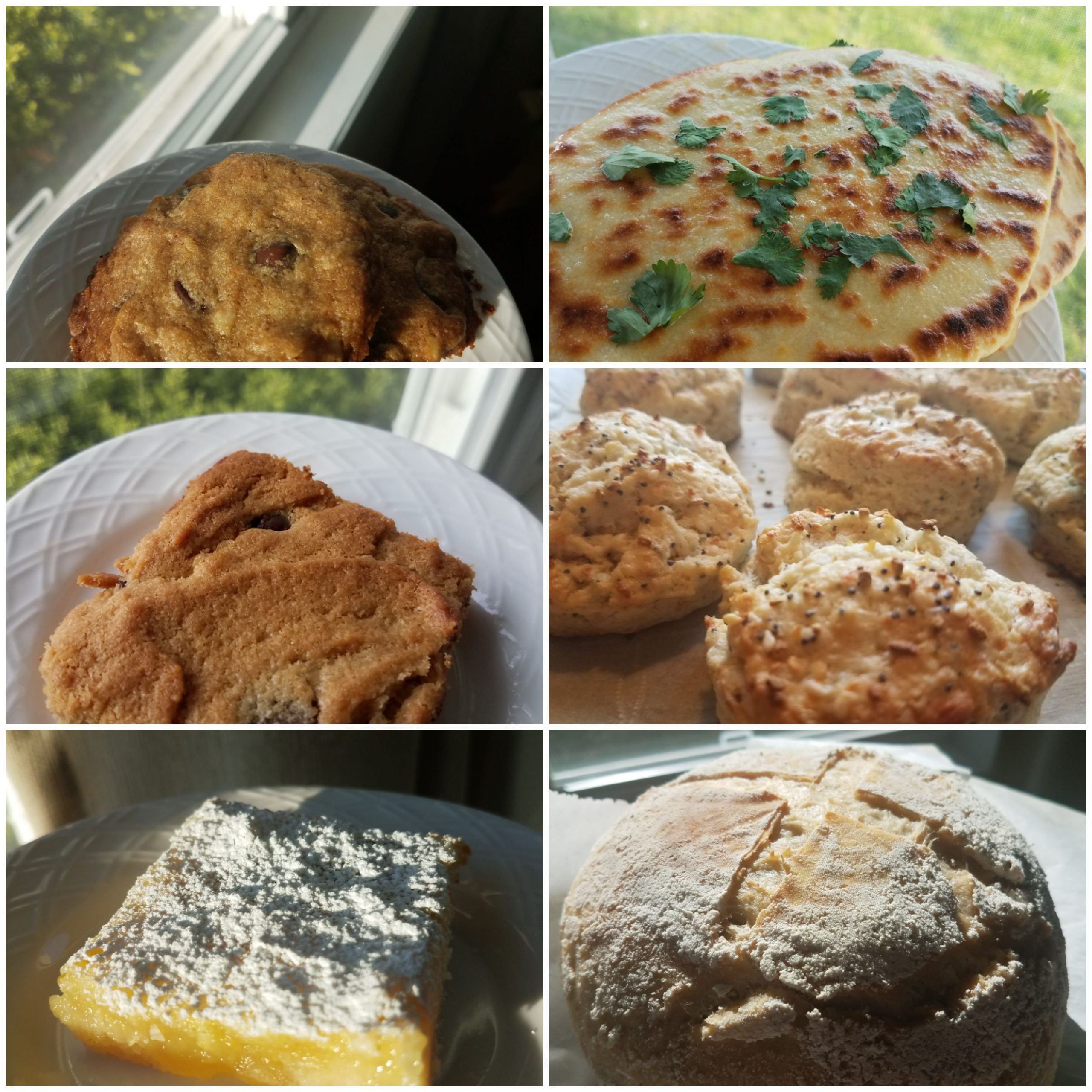 We savored it all because the future was, and still is, and as it turns out – always has been – UNCERTAIN.

In a time when the world seemed to throw up its hands and claim it had no answers, we responded by hunkering down inside and eating.

While everyday was not paradise, while new challenges arose, we found certainty in our abilities to feed ourselves food we enjoyed. We made dinner and dessert (with extra ganache please).

Of course we did other things. We made other stuff. Cleaned stuff. Cleaned out stuff. Taught our kids. Watched TV. Watched movies. Watched ourselves on Zoom. …And appreciated everything because without a sense of gratitude life gets darker.

I unscientically reviewed all the delicious things we made throughout quarantine and here is what we made in order of popularity, as you all reported to me:

Comfort foods! No judgment. Dessert is much more fun to discuss.

No wonder my stomach screamed, “Enough!”

It comforted me to know that my friends and family baked and cooked along side me. Especially with the gray, gloomy, and rainy weather of spring.